Playwright, author and LGBT historian Dr. Ronni Sanlo is a well-known keynote speaker at colleges and universities around the country. Ronni speaks not only from her perspective as a higher education/student affairs professor, LGBT center director, dean of students, and faculty in residence, but also from her personal life experiences.  She began writing Readers’ Theater plays in just the past few years. Her first, Sing Meadowlark, has been performed around the country. Dear Anita Bryant is her second. Her third play, The Soldier and the Time Traveler, is currently being readied for table reads. Now retired, Dr. Sanlo directed the UCLA LGBT Center and was a professor in the UCLA Graduate School of Education. She is the founder of the award-wining Lavender Graduation, a commencement event that honors the lives and achievements of LGBTQ students. Prior to her work in Higher Education, Ronni was an HIV epidemiologist in Florida. She earned a bachelor’s degree in music from the University of Florida, and a masters and doctorate in education from the University of North Florida. Ronni and her wife Dr. Kelly Watson live in Palm Springs, CA and Sequim, WA. 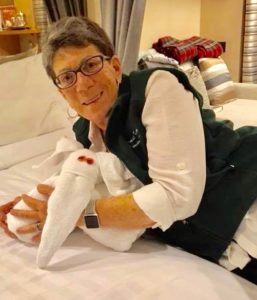 I knew I was a lesbian by the time I was eleven years old but I was too frightened to tell anyone. I graduated from the University of Florida in 1969 and married two years later because I didn’t want my family to think I was so different from them. My children were three and six when I came out two years after Anita Bryant led the repeal of Miami’s Gay Rights ordinance in 1977. The Florida legislature created anti-gay parenting law to honor Bryant and I lost custody of my young children.

I had limited visitation with my children, then none as time went on. My children were told they would contract AIDS from me because, as a gay person, I certainly must have the disease. The children became frightened and refused to see me when they were nine and twelve.

After many firings from jobs in Florida because of my sexual orientation, I was hired by the Florida Health Department as an HIV epidemiologist. That job allowed me to obtain a masters and a doctoral degree in education from the University of North Florida. In 1994, I was hired by the University of Michigan to direct the Lesbian and Gay Programs office. While there, I added the words “bisexual” and “transgender” to the office name, wrote the initial LGBT program standards for the Council for the Advancement of Standards in Higher Education (CAS), was the founding chair of the Consortium of LGBT Resource Professionals in Higher Education, and wrote Working with LGBT College Students: A Handbook for Faculty and Administrators (Greenwood Press, 1998). I am the originator of the award-winning Lavender Graduation, a commencement event that celebrates the lives and achievements of graduating LGBTQ students.

In 1997, UCLA recruited me to grow their LGBT Center. After several more books and over 100 articles, I created the UCLA Masters of Education in Student Affairs in the Higher Education and Organizational Change (HEOC) division of the UCLA Graduate School of Education and became a full professor and director of that program. I was also the senior associate dean of students and a live-in faculty in residence.

I retired from UCLA in 2010 and taught in the Educational Leadership program at California State University Fullerton for the next two years. I continue to speak and write about LGBT history.

I live with my wife Dr. Kelly Watson in our homes in Sequim, Washington and Palm Springs, California where we play passionate but rotten golf. 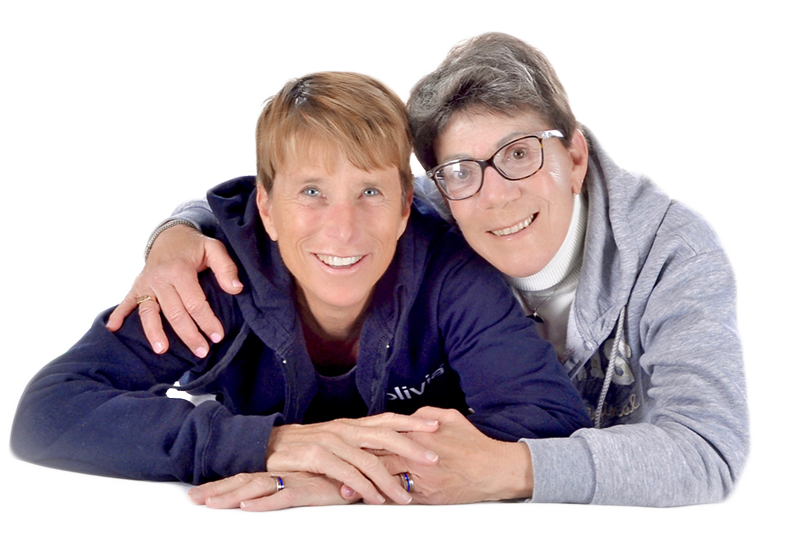 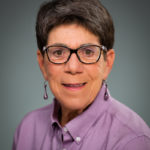